Tiffany & Co. Might Be Getting A Big Check From Costco 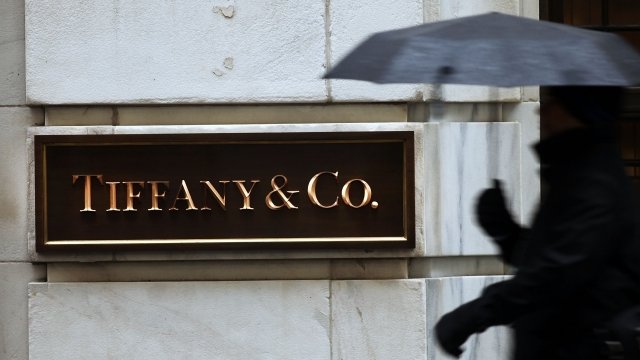 SMS
Tiffany & Co. Might Be Getting A Big Check From Costco

By Lindsey Pulse
August 15, 2017
A judge ruled Costco owes Tiffany & Co. a lot of money for selling "Tiffany" rings that had no actual connection to Tiffany & Co.
SHOW TRANSCRIPT

Costco might owe Tiffany & Co. a lot of money.

Tiffany & Co. filed a lawsuit against the wholesale company in 2013 for selling "Tiffany" engagement rings that had no actual connection to the Tiffany & Co. brand.

The jewelry company argued Costco counterfeited its trademark and harmed its reputation. According to the suit, Costco used the word "Tiffany" on various in-store displays leading to customer confusion. The suit also says Costco removed such signage after being confronted but said "Tiffany" was a generic term used to describe the ring's setting.

A district judge in New York ruled in favor of the jeweler and said Costco's management "displayed at best a cavalier attitude toward Costco's use of the Tiffany name in conjunction with ring sales and marketing." 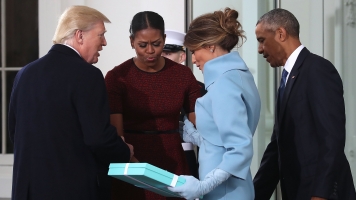 Tiffany & Co. Has Quite A History With The White House

The judge said Costco should pay Tiffany & Co. $11.1 million plus interest and $8.25 million in punitive damages. The retailer is also barred from using "Tiffany" as a stand-alone term.

Costco says it's going to appeal the ruling, saying the decision is a "product of multiple errors."