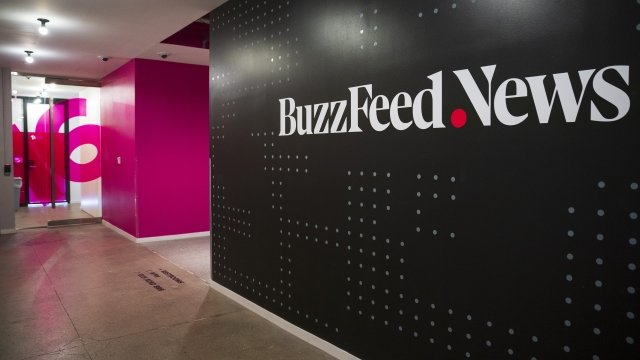 A federal judge backed BuzzFeed Wednesday in a defamation lawsuit surrounding its publication of the Steele dossier in 2017.

The suit was filed by a Russian businessman who was named in the dossier. He claimed, in part, that allegations he and his company were involved in hacking the Democratic party in 2016 are defamatory.

But the judge didn't agree on that point. She ruled that BuzzFeed was protected by "fair report privilege" in publishing the document, because it was newsworthy.

The judge also pointed out that the news outlet later blacked out references to the plaintiff in the article and also included a disclaimer that some of the dossier's claims are unverified.

You might remember that the Steele dossier suggested the Trump campaign colluded with the Russian government during the 2016 U.S. presidential campaign. It was paid for by research firm Fusion GPS and published in 2017 by BuzzFeed.

It became the subject of other defamation suits, probes and congressional panel hearings.

In a statement about the ruling, BuzzFeed's editor-in-chief said the organization is "thrilled" by the case's outcome.

The plaintiff's attorney told media outlets they plan to appeal the decision.