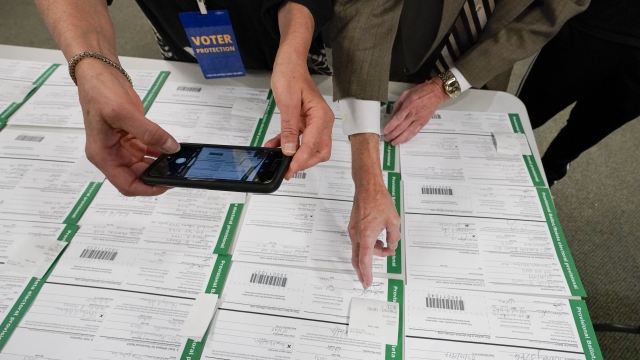 A federal judge rejected the Trump campaign’s attempt to block the certification of results in Pennsylvania.

Brann said he dismissed the case with prejudice, which means the lawsuit can’t be submitted again.