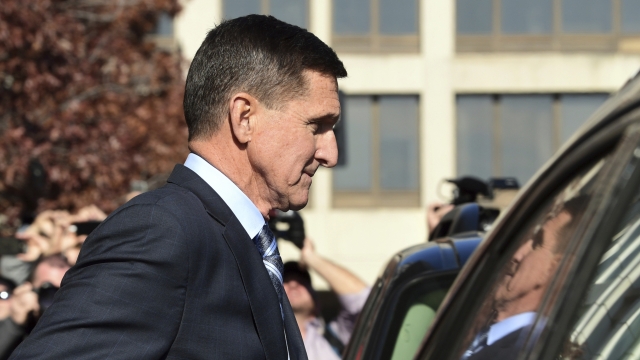 Outside parties can legally weigh in with opinions on the Justice Department’s decision to drop the criminal case against former national security adviser Michael Flynn.

In allowing outside opinion, U.S. District Judge Emmet Sullivan said Tuesday he anticipated "that individuals and organizations" will want to file briefs. More than 2,000 former prosecutors and FBI agents have signed an open letter objecting to the dismissal of the case. And a group of former Watergate prosecutors who pursued President Richard Nixon have reportedly asked to comment.

Flynn's lawyers argued against the decision, saying, "A criminal case is a dispute between the United States and a criminal defendant. There is no place for third parties to meddle in the dispute, and certainly not to usurp the role of the government's counsel. For the Court to allow another to stand in the place of the government would be a violation of the separation of powers."

Flynn pleaded guilty in 2017 to lying to the FBI amid special counsel Robert Mueller's Russia probe about conversations he had with a Russian ambassador. But in January of this year, Flynn's lawyers asked a judge to withdraw his guilty plea, and U.S. Attorney William Barr called for a full review of the case in February.

The Justice Department filed a motion to dismiss the case last week, stating that Flynn's interview with the FBI in January of 2017 was improper and that "continued prosecution of this case would not serve the interests of justice." The judge's decision to allow outside parties to comment delays his ruling on dropping the charges.