A Judge Says Paul Manafort's Trial May Not Start Until September 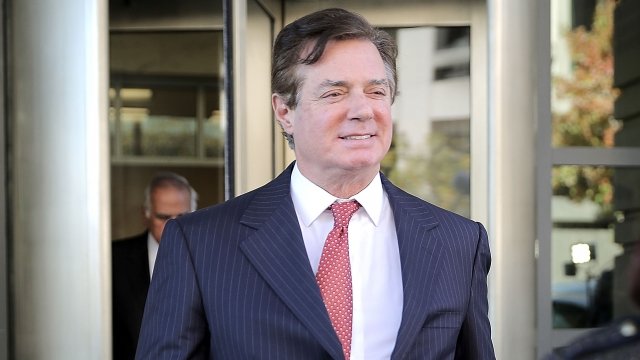 A judge indicated Paul Manafort would likely go on trial sometime this autumn before the midterm elections.

Manafort and his colleague Rick Gates face charges of money laundering, failing to file as foreign agents and conspiracy against the United States. Mueller's office wanted to start the trial in May, but the defense team said prosecutors hadn't given them all the evidence in the case. The judge said the trial could start in September or October but didn't give an exact date.

Mueller's team says it needs around three weeks to present their case. That puts the trial smack-dab in the middle of campaign season leading up to the midterm elections. That could become an unwanted distraction for Republicans and a political weapon for Democrats.

The judge also released Gates' house arrest but will still wear a GPS monitor and have a nightly curfew. Gates will also post more than $5 million in collateral for his bail. 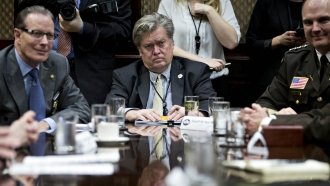 Manafort hasn't yet pursued bail, the judge said, which would require him to post $10 million. He's still under house arrest.