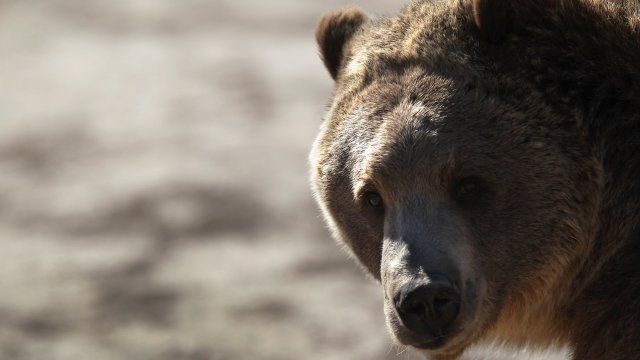 By Stephanie Liebergen
September 25, 2018
In June 2017, the Trump administration removed the protected status for grizzly bears in the Greater Yellowstone Ecosystem.
SHOW TRANSCRIPT

A federal judge in Montana overturned a rule change from the U.S. Fish and Wildlife Service and permanently blocked a planned grizzly bear hunt.

In his opinion published Monday, the judge said the department exceeded its legal authority when it de-listed the Greater Yellowstone grizzly bear from the Endangered Species Act.

That decision in June 2017 allowed the state of Wyoming to plan a legal grizzly bear hunt. But the judge's ruling bans that hunt and restores the bears' protected status.

When considering the move, the judge said the government didn't properly analyze how a change to the Yellowstone grizzly population would affect other bears in the U.S. The government used two scientific studies to support its decision, but the judge said officials misinterpreted those studies. He called the rule change "illogical and inconsistent with the cautious approach demanded by the [Endangered Species Act]."

This is the second time the courts have overturned an executive branch decision to de-list grizzly bears. The previous attempt was in 2007 under the George W. Bush administration.