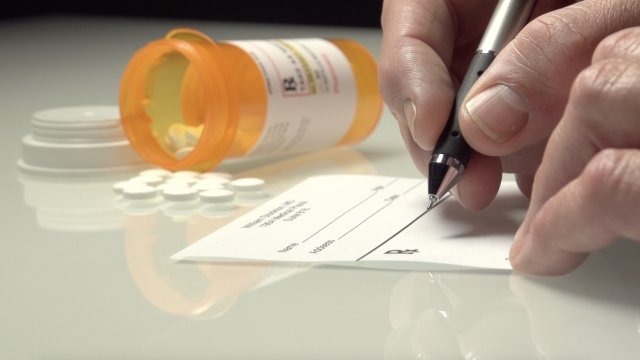 The End of Life Option Act became law in the Golden State in 2016. It allowed doctors to prescribe lethal prescriptions to people with less than six months to live because of a terminal illness.

The judge said the state legislature violated California law by passing the End of Life Option Act in a special session focused on health care.

Supporters of the law say its passage was valid because end-of-life options are health care options.

California Attorney General Xavier Becerra has five days to file an appeal before the judge's order goes into effect.