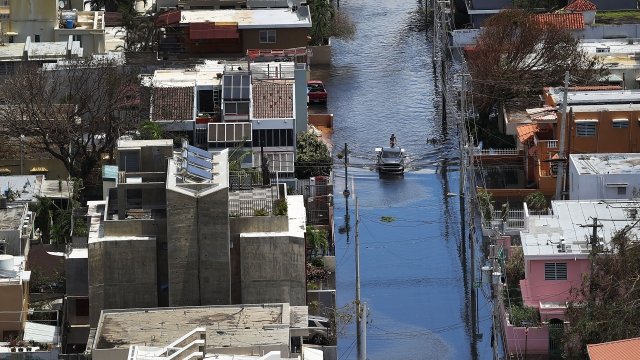 A judge has ordered the Puerto Rican government to hand over death certificates and other data related to Hurricane Maria to CNN and a local news outlet.

The ruling comes after a recent study from Harvard estimated Maria's death toll on the island is more than 70 times higher than the official death toll. As Newsy has previously reported, the government's death toll is 64. But the study said that number should be more than 4,600.

The Puerto Rican judge ruled the death records "are a matter of public information and must be released," according to CNN.

Puerto Rico's secretary of public affairs said in a statement the island will comply with the court order.