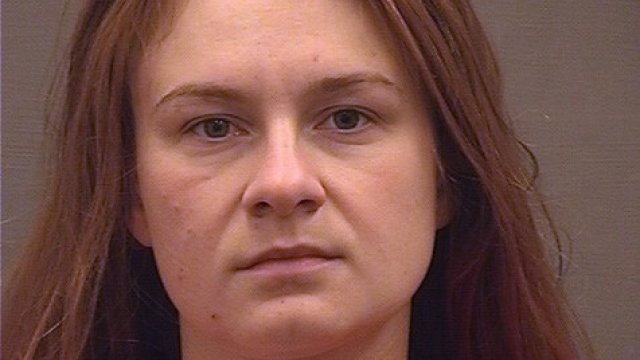 SMS
Judge Orders Russian Accused Of Spying To Stay In Jail Until Trial
By Audrey Esther
By Audrey Esther
September 10, 2018
A federal judge also placed a gag order on the case, citing concerns over comments made by Maria Butina's attorneys.
SHOW TRANSCRIPT

Prosecutors have also backed away from their claim that Butina traded sex for work, which they had based on text messages they now say they misinterpreted.

Butina faces charges of conspiracy and acting as an unregistered foreign agent in the U.S. She's accused of trying to infiltrate U.S. political circles as well as the National Rifle Association.

Her next court hearing is November 13.