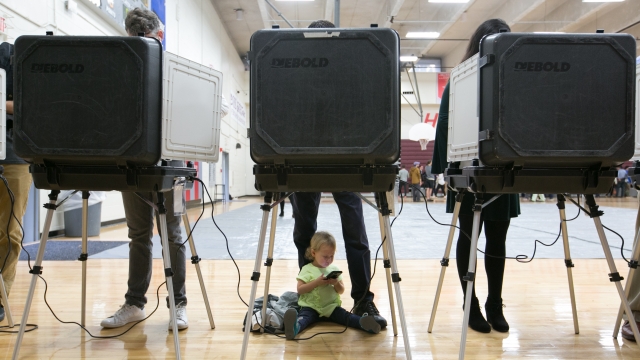 A federal judge has ordered Georgia to update its voting machines before the presidential primary election.

On Thursday, U.S. District Judge Amy Totenberg said the state cannot use its outdated touchscreen machines and election management system after 2019. The new system has to be ready to go for the primaries on March 24.

The ruling came after a several activists and voters filed a lawsuit against the Georgia secretary of state's office. They argued the state's current voting machines are vulnerable to hacking. The plaintiffs also wanted paper ballots to be used in upcoming elections, but that request was denied.

Last month, Georgia's secretary of state said the state had signed a $107 million contract for new election technology. New touch-screen machines will print paper summaries so that voters can review their selections before submitting their ballots to be counted. He said they'll be ready to go in time for the primary election.