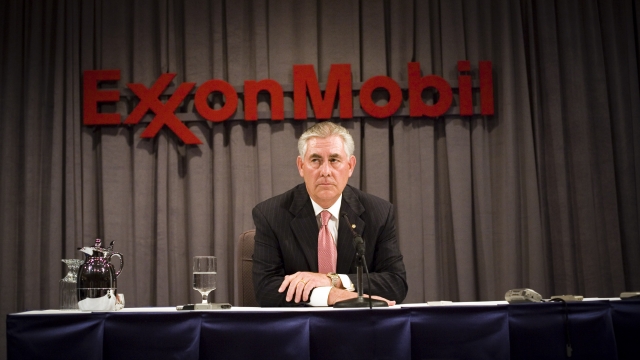 Since 2015, New York Attorney General Eric Schneiderman has been trying to figure out if the company misled people and investors by arguing against the existence of climate change, despite knowing the science behind it is right. 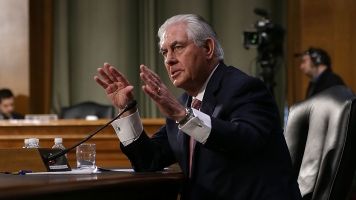 Now a judge has ordered Exxon to turn over documents relating to Schneiderman's investigation.

That includes emails sent under Tillerson's alias, "Wayne Tracker," documents showing what the company and its lawyers knew about the threat of climate change, and even documents that might have been destroyed.

Since the investigation started, Exxon says it's provided millions of documents to investigators. The company has to hand over the new documents by March 31.