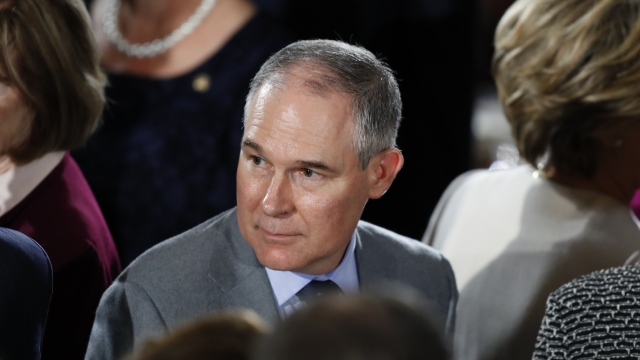 The latest addition to President Donald Trump's Cabinet is facing an email controversy his first day on the job.

The night before the Senate confirmed him, a judge ordered his office to release thousands of emails to and from fossil fuel companies.

An Oklahoma county district judge gave Pruitt until Tuesday to release more than 3,000 emails requested by the Center for Media and Democracy, a watchdog group. 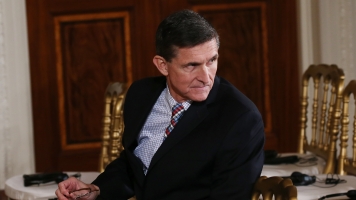 Since 2014, CMD has filed more than eight requests under the Oklahoma Open Records Act to Pruitt's office.

But it only received 411 emails, some which were already publicly available.

Twenty-seven of those emails were part of a 2014 Pulitzer Prize-winning investigation that revealed Pruitt presented fracking legislation drafted by Devon Energy, an Oklahoma oil company Pruitt's office has ties to.

Democrats asked Pruitt to turn over the emails as part of his confirmation. Pruitt said no and asked the senators to file their own public records request.