Judge Orders Chelsea Manning To Jail For Refusal To Testify 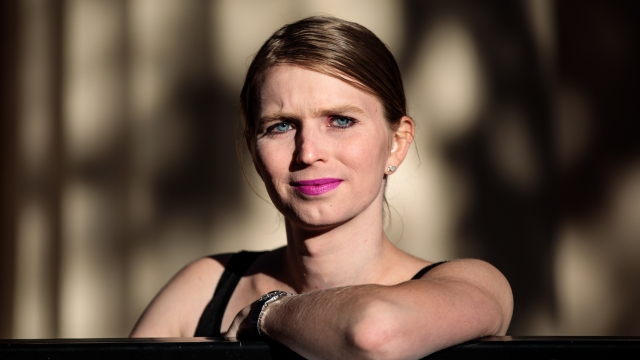 A federal judge found Manning in contempt of court after she declined to answer questions in a sealed Virginia district court case earlier this week.

In a statement on Twitter, Manning admitted that she refused to answer the grand jury questions, citing multiple amendment rights.

She told CNN that she was prepared to face the consequences for that move — even if it meant going to jail.

Manning was sentenced in 2013 for leaking classified information to WikiLeaks. President Barack Obama commuted her sentence in 2017.

On Friday, the judge ordered Manning to be held in jail until she testifies or the grand jury finishes its work.