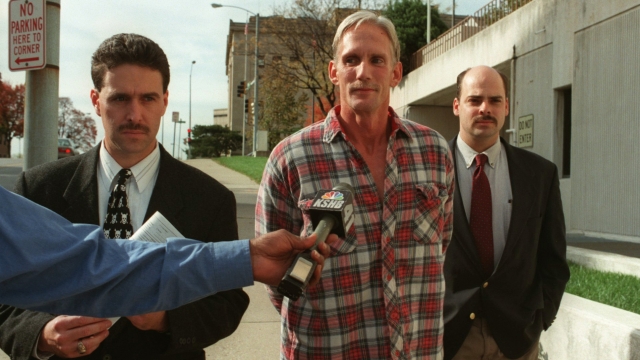 A judge has halted a federal execution because of concerns that the inmate is suffering from dementia.

Wesley Ira Purkey was set to be put to death Wednesday, but a U.S. district judge imposed two injunctions to stop it just hours ahead of the scheduled time.

It was the second federal execution scheduled after almost two decades. On Tuesday, the U.S. government carried out the execution of Daniel Lewis Lee after a Supreme Court ruling allowed it to take place.

Purkey has progressive dementia, schizophrenia and severe mental illness. U.S. district judge Tanya Chutkan didn't make a judgement on whether he is "competent" for execution, but said the court needs to evaluate that before he can be killed.

Purkey is convicted of a 1998 kidnapping and murder of a 16-year-old girl in Kansas City. He was deemed mentally fit to stand trial for the death penalty in 2003, but now his lawyers argue he no longer has rational understanding due to Alzheimer's disease.

The Justice Department has appealed the injunctions.

Additional reporting by Michael Balsamo and Michael Tarm of the Associated Press.