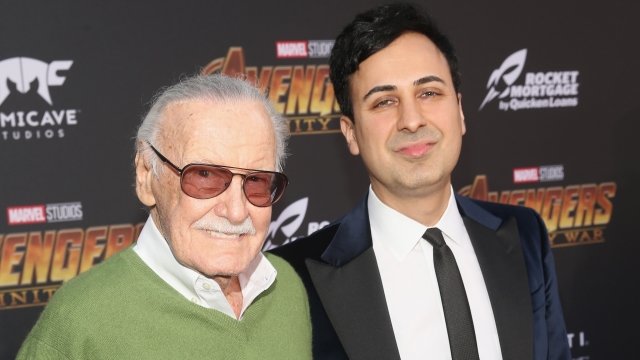 SMS
Restraining Order Issued Against Stan Lee's Caretaker
By Cat Sandoval
By Cat Sandoval
June 15, 2018
The order follows allegations that Lee's caretaker and former manager abused him, but Lee denies he has been mistreated.
SHOW TRANSCRIPT

As CNN reports, Morgan must stay at least 100 yards away from the 95-year-old Lee. Morgan has reportedly been acting as Lee's caretaker since Lee's wife died last year.

Lee spoke about his relationship with Morgan on his Twitter page a few days ago. Lee said: "I just want to go on the record and say I have only one partner, only one person who does represent me, and that's Keya Morgan. Anybody else who claims to be my rep is just making that story up." 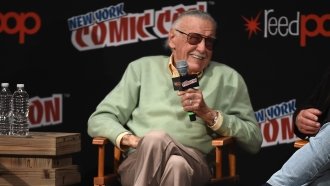 Tom Lallas, Lee's lawyer and now legal guardian, filed the restraining order on Lee's behalf and claimed Morgan isolated Lee from his family and associates and moved the mogul from his longtime home.

Earlier this week, Morgan was arrested on suspicion of making a false police report. Police say he reported a burglary in Lee's home when detectives and social workers conducted a welfare check on Lee.

Before the restraining order was issued, Lee defended Morgan and denied the abuse allegations in a TMZ exclusive. It's important to note the video was filmed by Morgan. Lee said: "No proof, no evidence, no anything. But you decided that people are mistreating me and therefore you're going publishing those articles." 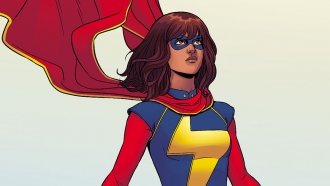 Though Lee denies the abuse claims, it's worth noting that elder abuse is very common. The American Psychological Association says that 4 million older Americans are victims of elder abuse and neglect. And it impacts older Americans regardless of celebrity status — actor Mickey Rooney, for example, was granted court protection from his stepkids for alleged elder abuse.

Lee, who created Spiderman and The X-Men, is reportedly worth more than $50 million.