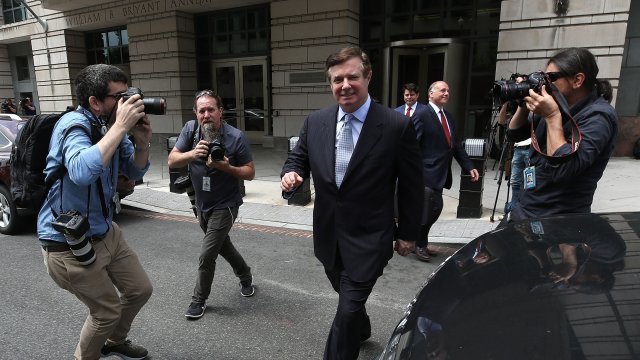 A judge gave Paul Manafort till the end of the week to respond to the government's request to revoke his bail.

On Tuesday, the judge gave Manafort's defense team till June 8 to respond.

A hearing on the issue is set for June 15.