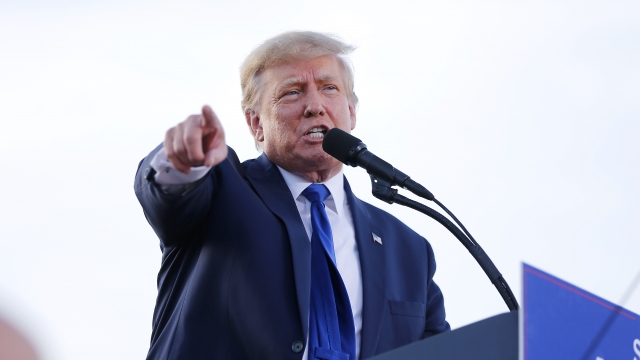 SMS
Judge Finds Former President Trump In Contempt Of Court
By Associated Press
By Associated Press
April 25, 2022
A New York judge found Trump in contempt for missing a court deadline to turn over documents as part of an investigation into his business dealings.

A New York judge found former President Donald Trump in contempt of court Monday for failing to adequately respond to a subpoena issued by the state's attorney general as part of a civil investigation into his business dealings. 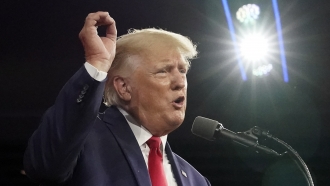 N.Y. AG: Fine Trump $10K A Day For Failing To Turn Over Evidence

Judge Arthur Engoron ordered Trump to pay a fine of $10,000 per day.

New York Attorney General Letitia James, a Democrat, had asked the court to hold Trump in contempt after he missed a March 31 court-imposed deadline to turn over documents.

Trump, a Republican, has been fighting James in court over her investigation, which he has called a politically motivated “witch hunt.”