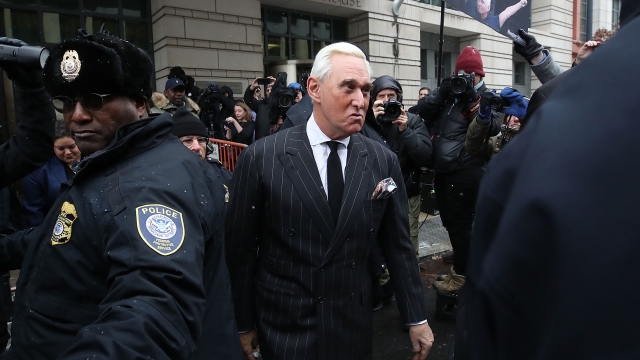 Stone's account posted a photo of the judge in his case on Monday with what appeared to be crosshairs in the background. That post has since been deleted and he issued an apology to the court, but the damage was already done.

The judge called Stone to appear in court Thursday to explain his actions. She was not swayed by his written apology or his comments under oath during the hearing. It seems she believed the post violated her previous gag order. That rule said people involved with this case must "refrain from making statements to the media or in public settings that pose a substantial likelihood of material prejudice to this case." She decided to expand that rule, and she is now banning Stone from making any public comments about the case.