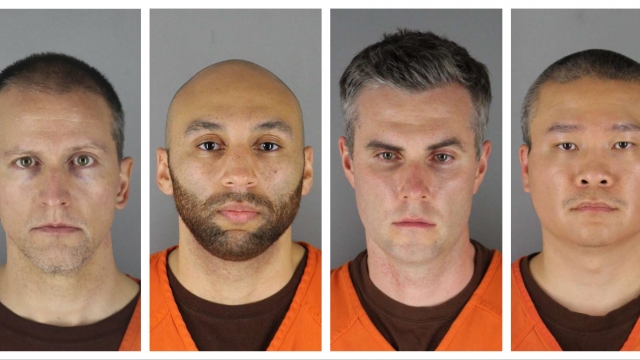 A Minnesota judge has dismissed a third-degree murder charge filed against the former Minneapolis police officer who pressed his knee against George Floyd's neck.

All four of the men were fired from the police department after Floyd's death on May 25.