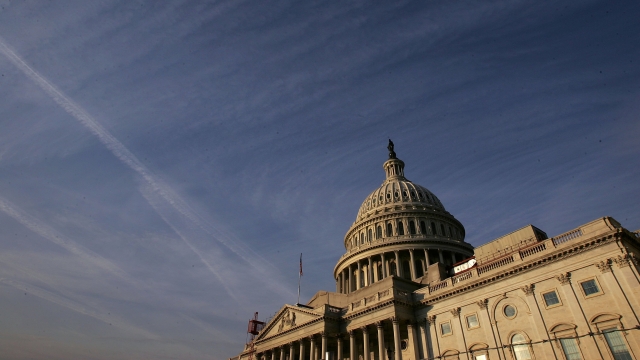 A federal judge has ordered the Justice Department to release certain grand jury evidence from the Mueller investigation to the House Judiciary Committee.

In a 75-page opinion released on Friday, a U.S. district judge sided with the committee in a suit it filed in July. Lawmakers were seeking the release of redacted portions of the Mueller report, as well as grand jury materials referenced in the report.

The judge's opinion points to precedent set back in the '70s. She wrote the committee investigating the impeachment of President Nixon got to see secret grand jury materials, so the House Judiciary Committee should be allowed to do the same now as part of its impeachment inquiry into President Trump.

Judge Beryl A. Howell wrote, "Tipping the scale even further toward disclosure is the public's interest in a diligent and thorough investigation into, and in a final determination about, potentially impeachable conduct by the president described in the Mueller report."

The judge's opinion lends credibility to the ongoing impeachment inquiry and rejects one of the Republican Party's largest arguments against it: that it is not legitimate until authorized by a full House vote.