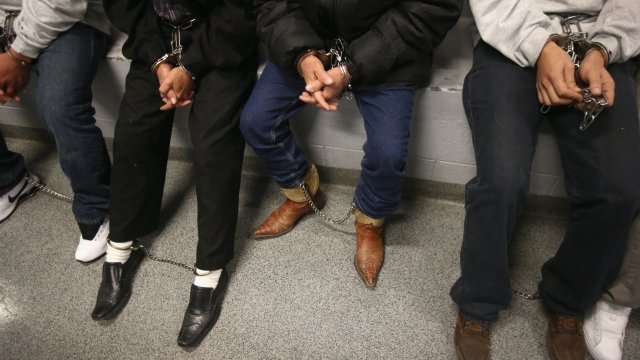 The city sued after the DOJ tried to withhold federal law enforcement funds from so-called sanctuary cities. A judge blocked the DOJ from withholding those funds last year. Attorney General Jeff Sessions asked for that decision be tossed out.

But for the second time, the judge sided with Chicago. His decision is now permanent, and it could set a precedent in other sanctuary law cases — in his opinion, the judge wrote the DOJ's efforts to place immigration-related restrictions on certain grant money is unconstitutional.