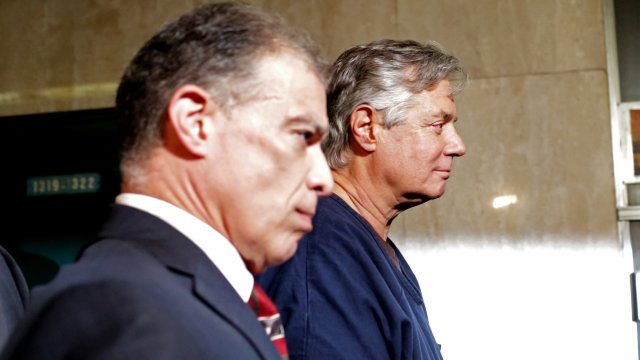 He was indicted in Manhattan on 16 charges in March, including conspiracy, residential mortgage fraud and falsifying business records.

Those state charges are separate from the federal cases brought by special counsel Robert Mueller. And Manafort's defense team used that to their advantage. His attorney argued that the 16-count indictment amounted to double jeopardy, and the judge agreed Manafort can't be tried twice for the same crime.

The effect of this dismissal isn't much. Manafort is already serving a seven and a half year sentence stemming from those two federal cases. But some saw the state case as an effort to negate a possible presidential pardon. President Trump could choose to pardon his former campaign manager. If he does, that could get Manafort out of jail if there's not a state case to keep him behind bars.

The Manhattan District Attorney's office said it plans to appeal the ruling.