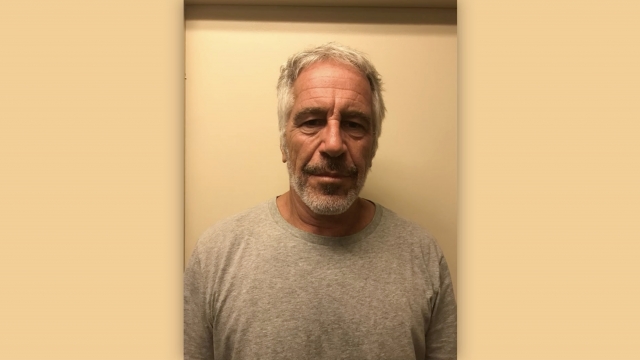 A federal judge in Manhattan has officially dismissed the criminal case against Jeffrey Epstein.

According to the New York City medical examiner, Epstein died by suicide while in jail on Aug. 10. He had pleaded not guilty to sex trafficking charges.

Before closing the case, Berman invited more than 20 of Epstein's accusers to speak at a hearing on Tuesday. At that hearing, he said he was legally obligated to dismiss the case.

Prosecutors said although the case is closed, there will still be an investigation into Epstein's alleged crimes and that they could still charge possible co-conspirators in the future.