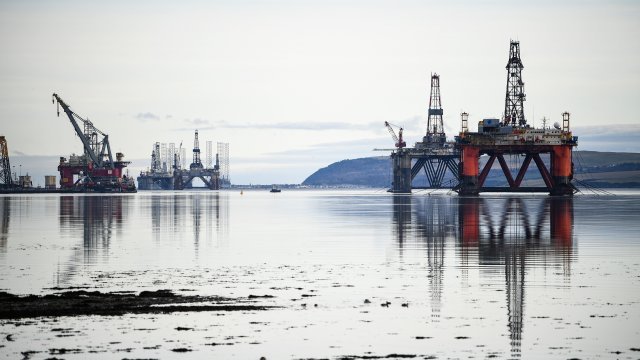 A federal judge has dismissed a lawsuit against five major oil companies for their role in climate change.

The lawsuit was brought by New York City against Chevron, ConocoPhillips, ExxonMobil, BP and Shell. The New York Times reports the city's case was considered a long shot and hinged on a state law allowing courts to hold certain parties responsible for interfering with property use.

New York City said the companies needed to pay for damage done by flooding, extreme weather and other effects of climate change.

The judge dismissed the case Thursday, saying the issue of climate change wasn't one for the courts and should be left up to Congress and the executive branch to deal with.

A similar case brought by the cities of San Francisco and Oakland, California, was dismissed last month. The judge in that case also said the issue of climate change was for the other branches of government to deal with.