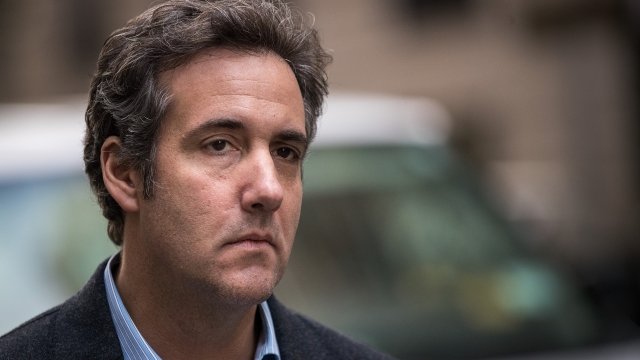 A federal judge ruled Friday that if President Donald Trump's lawyers want to challenge any of attorney Michael Cohen's files that are deemed not privileged, they'll have to do so publicly.

Earlier this week, the president's lawyers asked the judge if they could privately object to files a special master declared were not protected by attorney-client privilege.

But the judge denied that request, except in cases when challenges would give away "the substance of the contested documents."

FBI agents raided Cohen's apartment, office and hotel room and seized millions of documents and data files. The special master in the case said only 162 items are protected, with three being "highly personal."