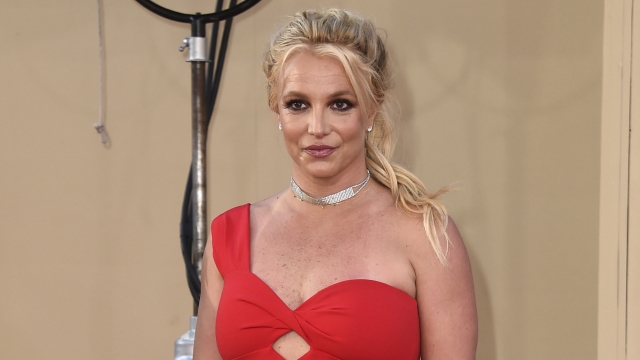 SMS
Judge Denies Spears Request To Remove Father As Conservator
By Eliana Moreno
By Eliana Moreno
July 1, 2021
This ruling is in regard to a months-old request, not last week's hearing.
SHOW TRANSCRIPT

There's a snag in Britney Spears' effort to remove her father from her conservatorship.

A judge denied a request to strip him of his control over his daughter. But this dates back to a months-old request by Spears' attorney and not her latest plea.

A judge can't rule on last week's hearing because the pop star hasn't filed a new petition to end the conservatorship.

During that hearing last week, Spears talked about the mental and physical abuse she's experienced as a result of the conservatorship.