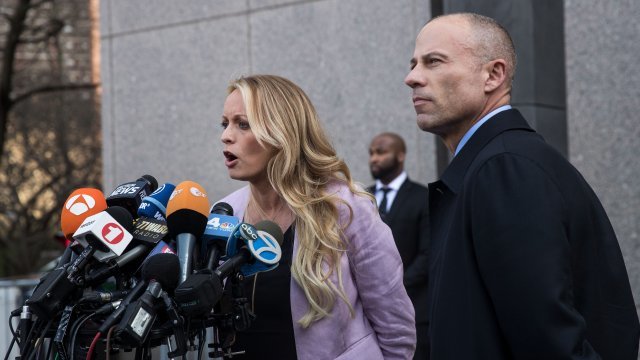 In light of Cohen's decision to plead the Fifth, the judge put a 90-day stay on the case. Clifford, better known as Stormy Daniels, sued Cohen and his client President Donald Trump to get out of a nondisclosure agreement linked to Clifford's alleged affair with Trump.

This case is separate from the criminal investigation into Cohen. That investigation has also been in the news lately because of the raids on Cohen's home, office and hotel room.