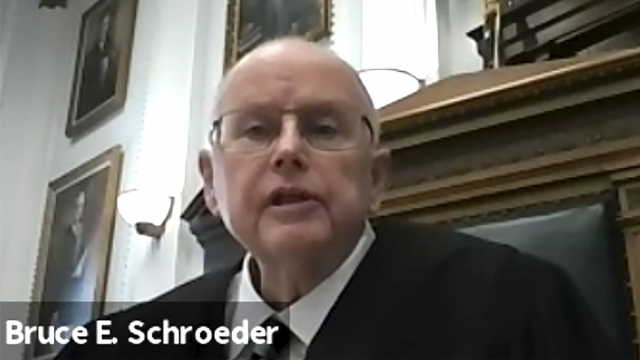 The trial of an 18-year-old Illinois resident has been pushed back by at least seven months and could be delayed even longer.

He's accused of killing two people and wounding another during protests last year in Kenosha, Wisconsin.

The trial was scheduled to begin later this month, but both sides requested a delay to give them more time to prepare their arguments.