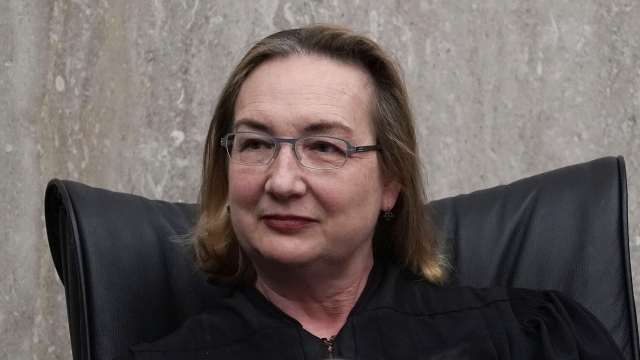 On Wednesday, a federal judge ruled that two legal cases the House Judiciary Committee is following should not be combined.

Essentially, the House wanted to put together two existing lawsuits: the suit against ex-White House counsel Don McGahn and its petition to obtain grand jury materials from Robert Mueller's investigation. It argued the cases are both closely related to its impeachment investigation in that they "both seek key evidence" on whether the Judiciary Committee should recommend impeaching President Trump. Combining them would mean that both cases would be heard by the same judge.

But the Department of Justice said the cases should not be linked. It alleged the House panel was "attempting to game the system by shopping for a judge they perceive as more favorable to their cause."

Well, D.C. District Court Chief Judge Beryl Howell, who issued Wednesday's ruling, sided with the Justice Department. She said it was "understandable" why the House would want to link the cases, but that "closer examination demonstrates that these connections between the two cases are too superficial."

Her 11-page ruling argues that the committee is trying to compel McGahn to testify publicly, but that it would take steps to stop secret grand jury material from being released — meaning different legal principles would apply.

Her ruling also means the McGahn case will be transferred to a randomly assigned judge.

McGahn was subpoenaed by the House committee to testify in May, but he didn't show up. That led the House to file suit against him earlier this month.