Another 'Lenient' Sexual Assault Sentence, Another Judge Under Fire 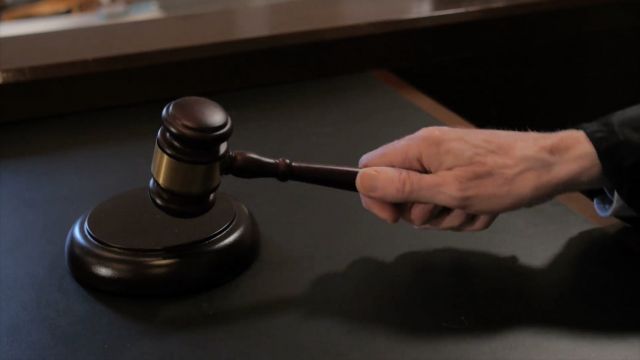 SMS
Another 'Lenient' Sexual Assault Sentence, Another Judge Under Fire

By Matt Picht
August 25, 2016
A petition to recall Judge Thomas Estes for giving a convicted rapist a light sentence has thousands of signatures.
SHOW TRANSCRIPT

Once again, another student athlete has escaped jail time after being convicted of sexual assault, and once again the judge responsible for the lenient sentencing is under fire.

18-year-old David Becker pleaded guilty to indecent assault and battery after he was accused of sexually assaulting two women at a house party. Prosecutors asked for two years in jail, but Judge Thomas Estes sentenced Becker to two years of probation instead.

The case has drawn comparisons to similar sexual assault cases in California and Colorado, which also ended in lenient sentences for white student athletes. Like the judges in those cases, Estes is now facing online calls for his removal from the bench.

Removing Estes will be an uphill battle for petitioners; only the governor's administration or the state legislature has the power to oust him. But state officials have called for a judicial review of the sentence.

Legal professionals often caution against punishing judges for politically controversial sentences out of concern it will push judges toward unfairly harsh sentences. KQED cites a study that showed judges were more likely to hand down stricter sentences when facing an election.