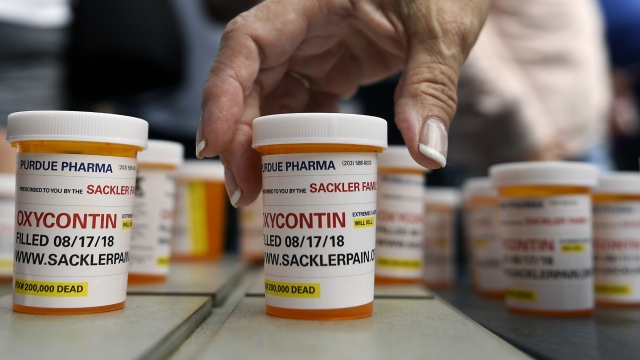 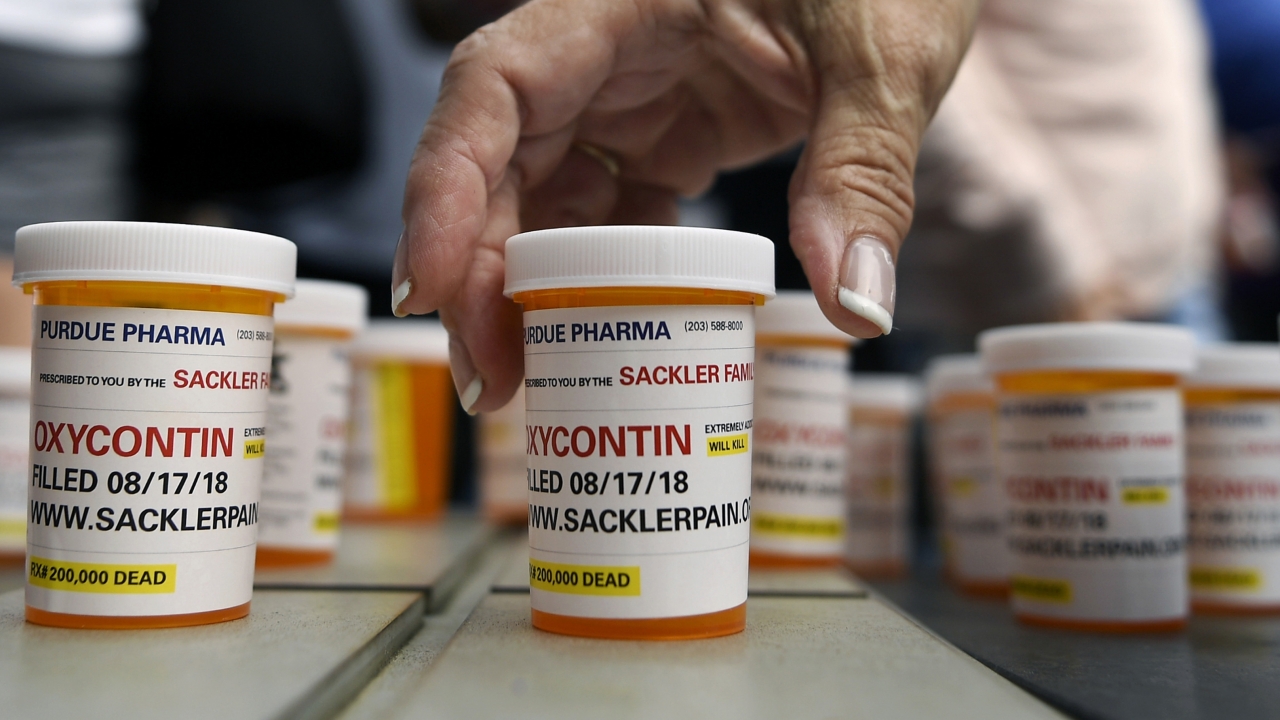 A federal bankruptcy judge on Wednesday gave conditional approval to a sweeping, potentially $10 billion plan submitted by OxyContin maker Purdue Pharma to settle a mountain of lawsuits over its role in the opioid crisis that has killed a half-million Americans over the past two decades.

Under the settlement reached with creditors including individual victims and thousands of state and local governments, the Sackler family will give up ownership of the company and contribute $4.5 billion but will be freed from any future lawsuits over opioids.

The drugmaker will be reorganized into a new company with a board appointed by public officials and will funnel its profits into government-led efforts to prevent and treat opioid addiction.

Also, the settlement sets up a compensation fund that will pay some victims of drug addiction an expected $3,500 to $48,000 each.

U.S. Bankruptcy Judge Robert Drain said Wednesday after speaking from the bench for more than six hours that he would approve the plan as long as the two technical changes were made. If so, he said, he will formally enter the decision on Thursday. 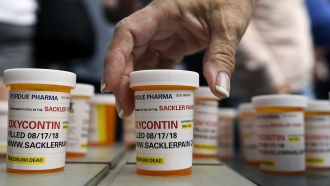 He said before his ruling that while he does not have “fondness for the Sacklers or sympathy for them,” collecting money from them through litigation would be complicated.

The settlement comes nearly two years after the Stamford, Connecticut-based company filed for bankruptcy under the weight of some 3,000 lawsuits from states, local governments, Native American tribes, hospitals, unions and other entities. They accuse Purdue Pharma of fueling the crisis by aggressively pushing sales of its best-selling prescription painkiller.

The Sacklers were not given immunity from criminal charges, though there have been no indications they will face any.

Whether the deal provides enough accountability for the Sacklers was the most contentious question through the proceedings. Many state attorneys general and advocacy groups working on behalf of opioid victims pushed for the family members to pay more and initially fought against the liability waiver.

Nine states, Washington, D.C., Seattle and the U.S. bankruptcy trustee, which seeks to protect the nation’s bankruptcy system, opposed the settlement, largely because of the protections granted to the Sackler family. At least some of them are expected to appeal.

Most states have sued Purdue, claiming it aggressively marketed OxyContin, contributing to an opioid overdose and addiction epidemic that has been linked to more than 500,000 deaths in the U.S.

Opioid-linked deaths in the U.S. continued at a record pace last year, hitting 70,000.