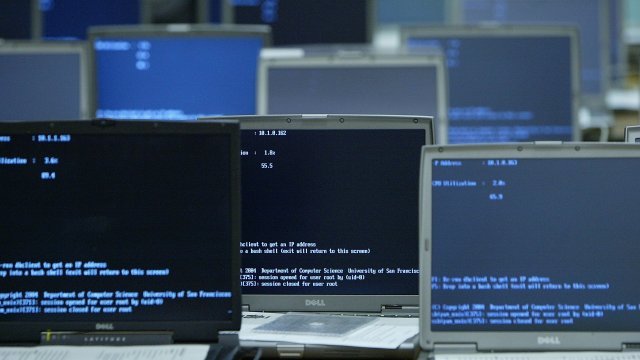 A federal judge in California has ruled people affected by Yahoo's data breaches can sue Verizon, the company's owner.

After plaintiffs amended their complaint, U.S. District Judge Lucy Koh wrote in her decision that their allegations proved "they would have behaved differently had defendants disclosed the security weaknesses of the Yahoo Mail System."

Personal information for all roughly 3 billion Yahoo users was compromised during breaches between 2013 and 2016. The hacks were revealed in 2016 during Verizon's purchase of Yahoo.