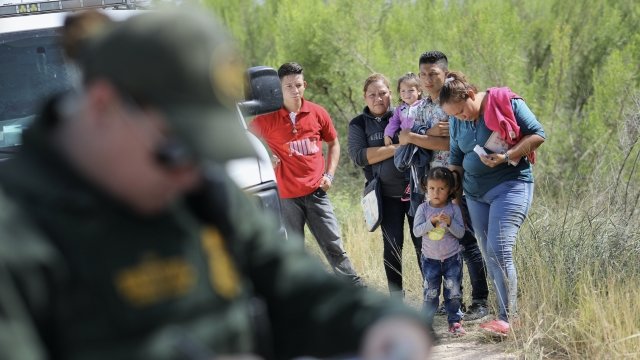 A federal judge has blocked the Trump administration from systematically detaining migrants who have have a "credible fear" of persecution in their home country.

On Monday, U.S. District Judge James Boasberg ordered the U.S. government to stop carrying out blanket detentions of asylum seekers. Instead, officials must consider each request for parole on a case-by-case basis.

In his opinion, Boasberg wrote that his decision "does no more than hold the Government accountable to its own policy, which recently has been honored more in the breach than the observance."

The American Civil Liberties Union, Human Rights First and other groups filed a lawsuit against the Trump administration earlier this year. The suit alleges that parole rates have plummeted since President Donald Trump took office.