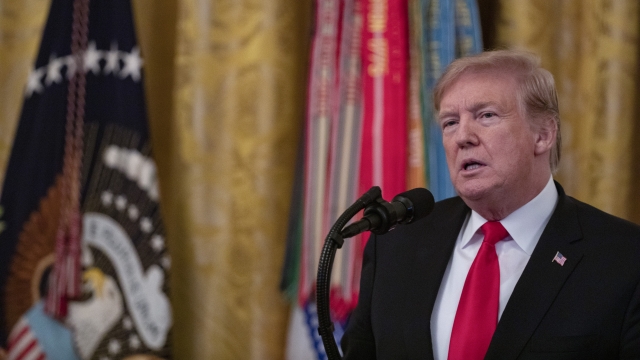 A federal judge just blocked one of the Trump administration's efforts to circumvent rules in the Affordable Care Act.

The ruling impacts Association Health Plans, or AHPs. In June 2018, the Department of Labor issued a new rule expanding the way small businesses and self-employed individuals could band together to provide cheaper health insurance for themselves and their employees.

That matters because it allows small businesses to offer health insurance plans that avoid the minimum coverage standards established by Obamacare. As the judge said, "The Final Rule is clearly an end-run around the ACA."

The key issue is the Trump administration's definition of a qualified employer group. Before the rule change, small businesses had to establish a bona fide connection to each other before offering an AHP. The new rule greatly expanded that definition, allowing employers to group together based on their industry or location. It also allowed them to form solely for the purpose of offering an AHP.

The judge's order vacates the expanded definition. The rule was set to apply to new employer groups on April 1.

This is the second time this week the administration got bad news on its health care changes. On Wednesday, a federal judge blocked Medicaid work requirements for low-income people.