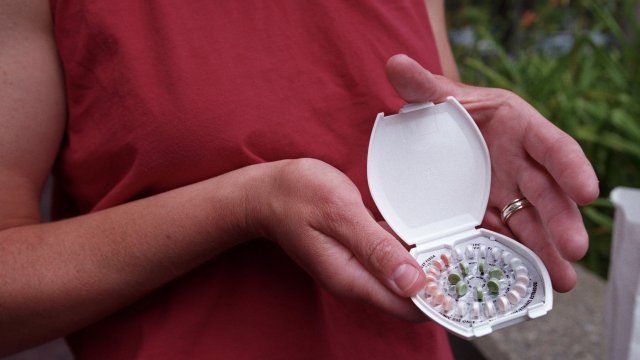 A federal judge in Pennsylvania has granted a nationwide injunction against a Trump administration mandate that would let employers deny insurance coverage for contraception based on religious or moral objections.

Judge Wendy Beetlestone said in her ruling Monday that while a nationwide injunction may be "overbroad," it's the only option to protect every state from potential harm. She said numerous citizens losing their contraception coverage could lead to an increase in state-funded contraception services and unintended pregnancies.

The injunction comes just a day after a federal judge in California blocked the same mandate from taking effect in 13 Democratic states.

As Newsy's previously reported, those rules, which were issued back in November, relax an Obama-era mandate requiring most employer-offered health insurance plans to include no-cost coverage for birth control.

The Trump administration expanded the types of entities that can claim moral or religious exemptions as a reason to opt out of covering their employees' contraception.