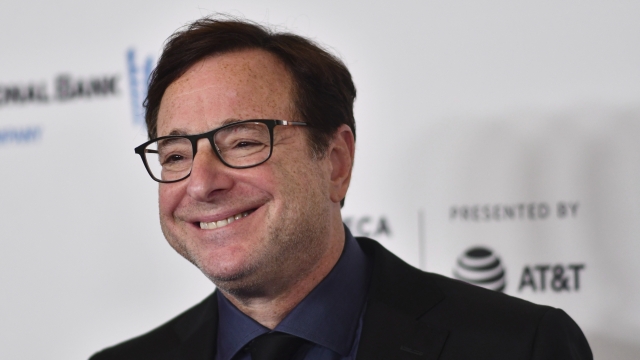 SMS
Judge Temporarily Blocks Release Of Bob Saget's Autopsy Records
By Associated Press
By Associated Press
February 17, 2022
Saget was found dead Jan. 9 in a Florida hotel room after a performance. The medical examiner said Saget died from an accidental blow to the head.

A judge in Florida on Wednesday agreed with a request from the family of comedian Bob Saget and temporarily prohibited the release of any photos, video or other records related to the investigation into his death, saying that doing so would cause them irreparable harm. 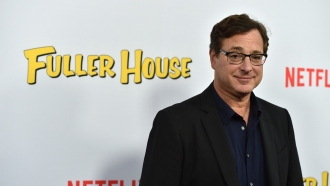 Saget's wife, Kelly Rizzo, and his three daughters filed a lawsuit the previous day in Orlando, Florida, asking the state judge for a ruling that would prohibit the release of any records from the local medical examiner's office and the Orange County Sheriff's Office involving the probe into Saget's death.

Circuit Judge Vincent Chiu issued the temporary injunction, saying that Saget's family would suffer “severe mental pain, anguish, and emotional distress" if the request wasn't granted. He said the injunction was in the public's interest as he decides whether the family's privacy concerns outweigh any claims for the records to be released.

Saget, 65, was found dead Jan. 9 in a room at the Ritz Carlton in Orlando. He had performed in the area the night before as part of a stand-up tour. 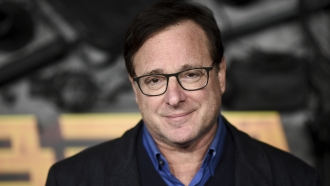 Family: Bob Saget Died From Accidental Blow To The Head

The medical examiner said last week that Saget had died from an accidental blow to the head, likely from a backwards fall. An autopsy report showed that Saget had an abrasion on his scalp, a fracture at the base of his skull, fractures around his eye sockets, bleeding between the brain and tissue covering the brain as well as bruises to the brain. A toxicology analysis didn’t show any illicit drugs or toxins in Saget’s body.

During the course of the autopsy and death investigation, the medical examiner's office and sheriff's office created graphic videos and photos of Saget's body, as well as audio recordings. Such records are prohibited by state law from being released publicly, but some media outlets have already filed requests for them, according to the family's lawsuit.

Under a Florida law records related to autopsies are required to be kept confidential, with only surviving family members or a government agency as part of its official duties allowed to view them.

However, “upon a showing of good cause," a court can allow the records to be viewed or copied under the supervision of the records' custodian. In allowing the records to be viewed, a judge must consider whether it's necessary to evaluate governmental performance and the seriousness of the intrusion into the family's privacy, among other criteria, according to the law.