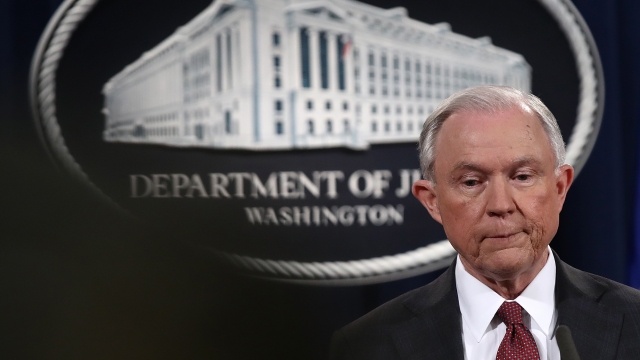 The injunction doesn't stop the DOJ from withholding money from communities that don't comply with federal laws, but the Justice Department can't enforce Trump's order "in a way that violates the Constitution." 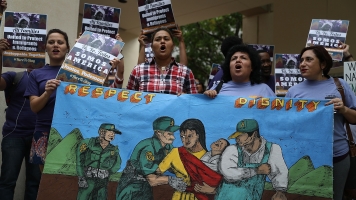 That means the judge didn't rule the order itself was unconstitutional; his injunction just protects sanctuary areas from any potentially unconstitutional lapses in federal funding while the case is being heard.