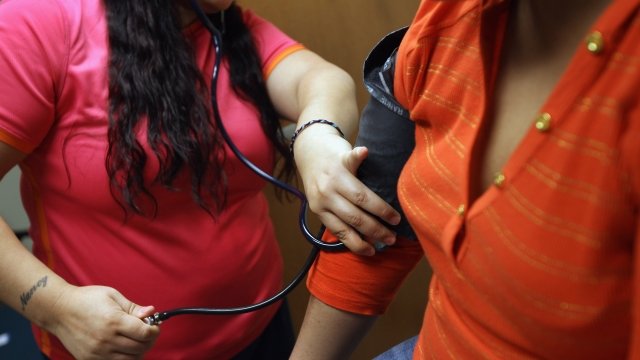 A federal judge blocked Kentucky's changes to Medicaid, including its work requirement.

The state announced an 80-hour-per-month work requirement in January 2018, as well as other changes. The decision was encouraged by the Trump administration, and it had to be approved by the Department of Health and Human Services.

The judge said Friday the government ignored the central objective of Medicaid — helping citizens get health care — when approving Kentucky's new system. And he faulted the secretary of HHS for not considering how many people would be kicked off Medicaid, a consideration the judge called "glaring."

The ruling vacated the changes and sent the issue back to HHS for further review.