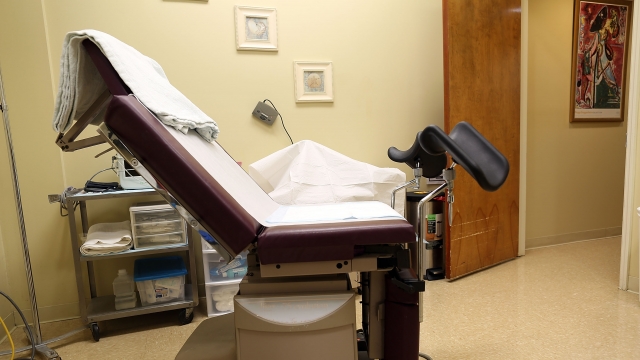 A federal judge in New York has blocked a Trump administration rule that would have let medical workers refuse to provide services, including abortion, based on their own moral or religious beliefs.

More than a dozen states, the District of Columbia and others sued the Department of Health and Human Services, arguing the rule was unconstitutional and discriminatory.

The department issued the so-called "Conscience Provisions" in a rule earlier this year, and health entities had to follow them in order to receive federal funding. But District Judge Paul Engelmayer ruled Wednesday that the provisions were too coercive.

In a statement, an attorney with the American Civil Liberties Union said: "Today's decision is an important victory against the Trump Administration's cruel and unlawful attempts to roll back critical patient protections. Everyone is entitled to their religious beliefs, but religious beliefs do not include a license to discriminate, to deny essential care, or to cause harm to others."

The new rule would have taken effect on Nov. 22.