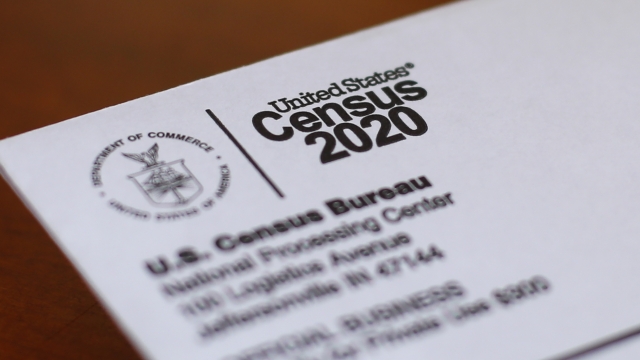 She ruled the count should go until the end of October — adding the Trump administration neither considered its duty to produce an accurate count nor provided a substantial reason for the expedited schedule.

She also axed a deadline to produce the results of the count by the end of the year.

The Census counts Americans to determine how federal funding and House seats will be distributed, a major political battleground. Administration officials said Friday they plan to appeal the ruling.