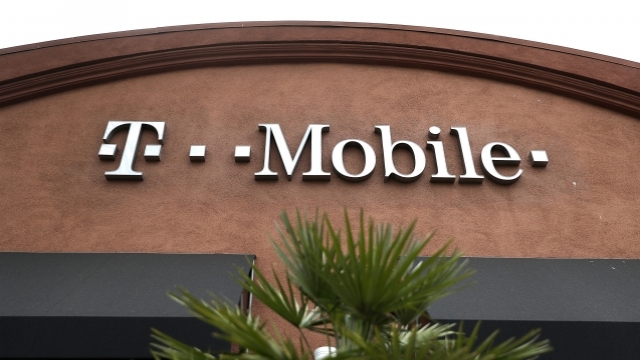 The judge ruled against a coalition of attorneys general from 15 states who argued the move would raise prices and hurt competition. The merger would reduce the number of major U.S. mobile carriers from four to three.

The Justice Department and the Federal Communications Commission have already approved the deal. T-Mobile told federal regulators it will build a national 5G network and keep prices steady for three years.

While shares of Sprint are soaring in response to this approval, the merger still needs to gain approval from the California Public Utilities Commission before being finalized.