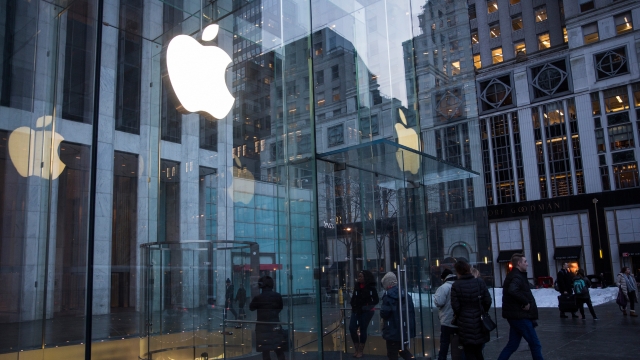 A California judge ruled that Apple must help federal investigators break into the iPhone of one of the San Bernardino shooters.

The U.S. Attorney's Office believes the phone used by Syed Farook contains "relevant, critical ... data," but that information has remained out of reach for investigators because of the phone's encryption.

Farook and his wife, Tashfeen Malik, murdered 14 people in San Bernardino, California, on Dec. 2. Both were killed later during a shootout with police.

Prosecutors say "Apple has the exclusive technical means which would assist the government in completing its search, but has declined to provide that assistance voluntarily." The judge agreed and ruled the tech giant must provide "reasonable technical assistance."

Privacy advocates have heavily criticized the practice of compelling technology companies to bypass secured devices. And it might be a moot point anyway; Apple says new security features in iOS 8 prevent even the Silicon Valley company from accessing a locked phone.

This video includes images from Getty Images and Brian Turner / CC BY 2.0.