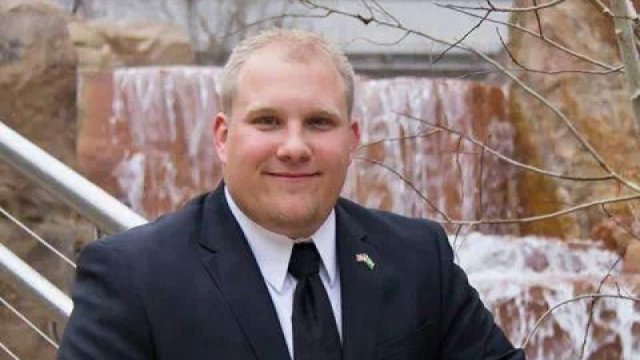 SMS
American Held In Venezuela For Nearly Two Years On His Way Home
By Ethan Weston
By Ethan Weston
May 26, 2018
Holt went to Venezuela in 2016 to marry. The Venezuelan police claim he and his wife were stockpiling weapons.
SHOW TRANSCRIPT

Joshua Holt is returning to the United States with his wife Thamy after both were jailed for nearly two years in Venezuela.

Holt went to Venezuela in 2016 to marry Thamy. The Venezuelan police claim the couple was stockpiling weapons. The U.S. has called the charges "questionable."