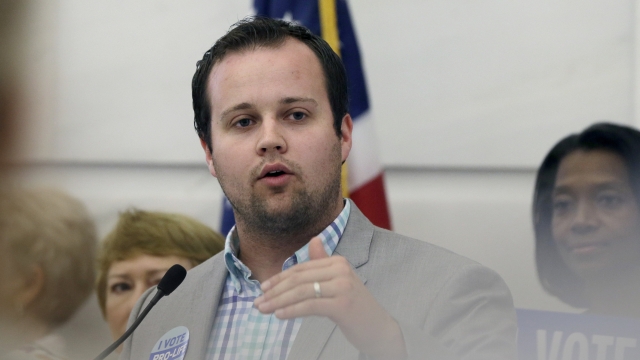 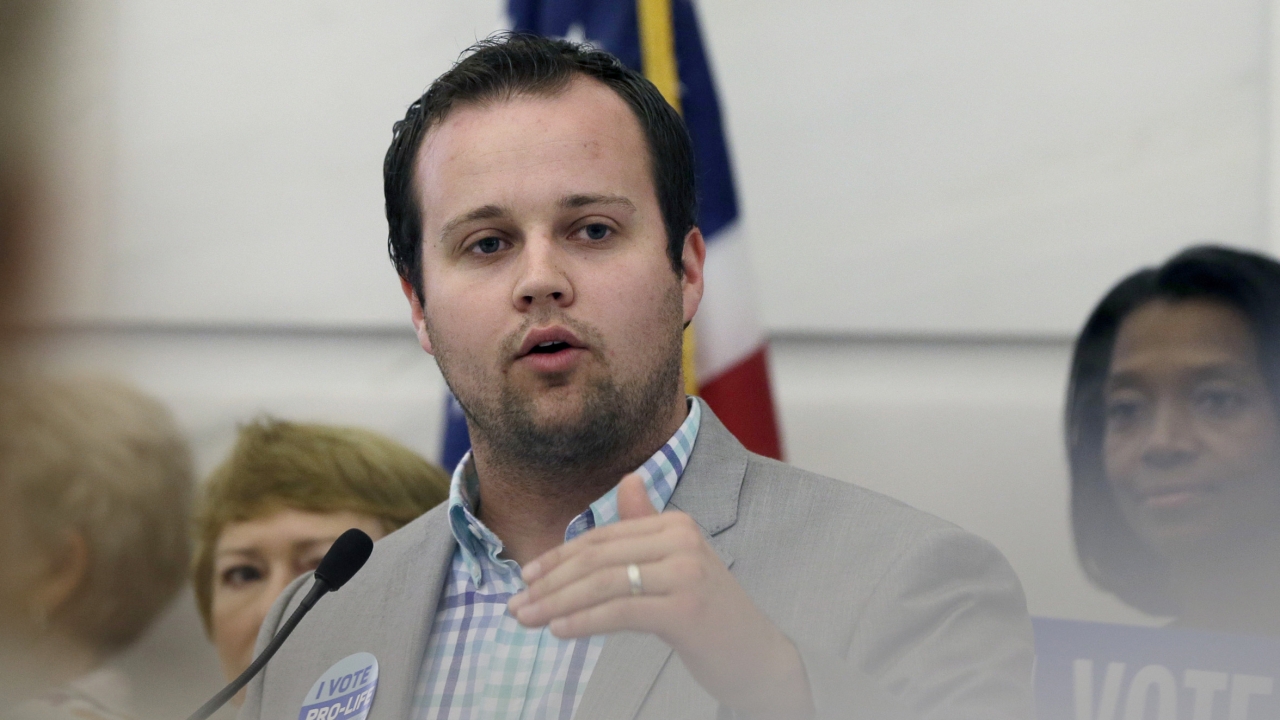 The jury in Fayetteville, about 140 miles northwest of Little Rock, found the 33-year-old Duggar guilty on one count each of receiving and possessing child pornography. He faces up to 20 years in prison and fines of up to $250,000 for each count when he's sentenced.

"Regardless of wealth, social status, or fame, our office will continue to seek out all individuals who seek to abuse children and victimize them through the downloading, possession, and sharing of child pornography," said U.S. Attorney Clay Fowlkes of the western district of Arkansas, which prosecuted the case.

"We respect the jury's verdict and we look forward to continuing this fight on appeal," said Justin Gelfand, one of Duggar's defense attorneys.

Duggar and his large Arkansas family starred on TLC's "19 Kids and Counting" until the network canceled the show in 2015 following revelations that he had molested four of his sisters and a babysitter. Authorities began investigating the abuse in 2006 after receiving a tip from a family friend but concluded that the statute of limitations on any possible charges had expired.

Duggar's parents said he had confessed to the fondling and apologized. At the time, Duggar apologized publicly for unspecified behavior and resigned as a lobbyist for the Family Research Council, a conservative Christian group.

Duggar later apologized for a pornography addiction and for cheating on his wife, calling himself "the biggest hypocrite ever."

Duggar's attorney argued that someone else downloaded or uploaded the images onto Duggar's computer. But the jury wasn't swayed.

Duggar's father Jim Bob Duggar, who also starred on the reality show, is running in a special election for a vacant state Senate seat i n northwestern Arkansas, and the primary election in that race is Tuesday. He previously served in the Arkansas House.