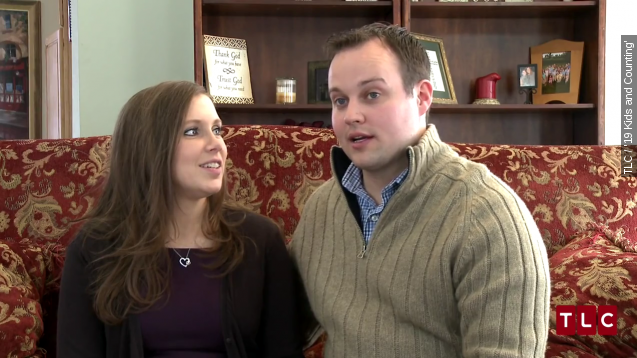 The nation is still buzzing about Josh Duggar nearly a week after he issued an apology in response to reports that said he molested five young girls as a teen.

The media has been all over the news since it broke last week, with some outlets basking in the fall of the seemingly wholesome Duggar family, while others defend their eldest child's actions as those of a reckless teenager.

But one thing that coverage has failed to mention, and arguably the most important factor in this story: the young girls Josh Duggar allegedly assaulted.

Countless Twitter users have been posting about how the focus on Duggar and not on the girls is just another example of the prevalence of rape culture in society today.

Sunday even saw the return of the #RapeCultureIsWhen hashtag, which was widely used last year to prove the existence of rape culture.

As Women Against Violence Against Women reminds us, rape culture "is a term that was coined by feminists in the United States in the 1970's. ... designed to show the ways in which society blamed victims of sexual assault and normalized male sexual violence."

But despite the widespread call to action, this very well could be the most we ever hear about the girls Duggar reportedly molested.

A police report obtained by several media outlets last week appears to detail the allegations against him. But the names of the suspect and those affected by his actions have all been redacted.

And authorities in Arkansas have reportedly destroyed all records of the investigation into sexual abuse allegations against Duggar at a judge's request.

Duggar has yet to specifically address the molestation allegations.