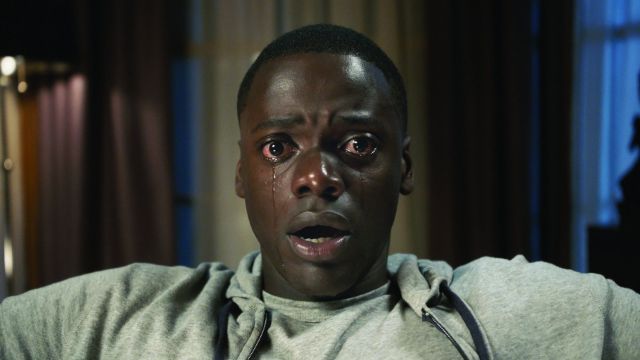 SMS
Jordan Peele's 'Get Out' Takes Critics And The Box Office By Storm
By Jamal Andress
By Jamal Andress
February 26, 2017
With a 100 percent Rotten Tomatoes score and a $30.5 million opening, it's safe to say Jordan Peele is having a spectacular directorial debut.
SHOW TRANSCRIPT

For all the couples out there who haven't met the parents, go ahead and skip "Get Out" as the date-night movie.

Taking the No.1 spot this weekend is "Guess Who's Coming to Dinner" through the twisted eyes of Jordan Peele. "Get Out" brought in an estimated $30.5 million in its first week out, beating analysts predictions and making a hell of a profit on its $5 million investment.

Jordan Peele has made his directorial debut with a critical standout. "Get Out" carries the ever-elusive 100 percent score on Rotten Tomatoes with more than 130 reviews tallied.

"He's really good at this. This movie is scary and funny and super-relevant," Alonso Duralde said on "What the Flick?!"

Being super-relevant while also being super-entertaining is what we've all come to expect from Keegan-Michael Key and Peele's comedy. And it seems that theme has carried over in a big way to Peele's filmmaking. 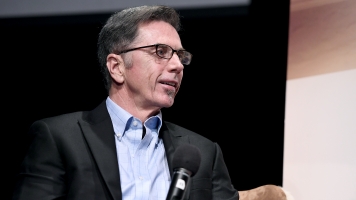 Being bumped down to No. 2 this week is "The Lego Batman Movie," earning about $19 million, pushing its domestic gross past $133 million.

Lastly, moving back into the top three this week is "John Wick: Chapter 2," bringing in an estimated $9 million in its third week out.

As for next week, "Logan" and the most badass pre-teen girl since "Stranger Things."