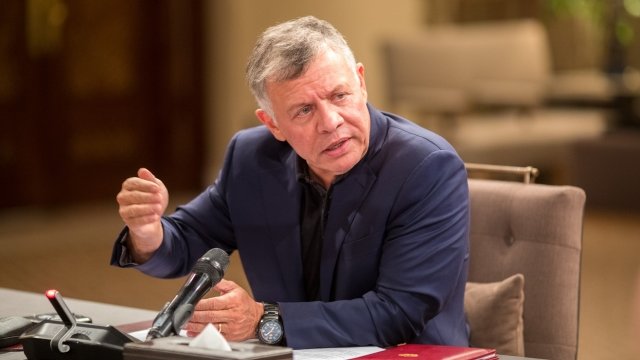 Protesters in Jordan have forced the country's prime minister to step down. But it's still unclear if the demonstrators will get what they really want: relief from the harsh austerity measures meant to solve the country's fiscal woes.

Right now, Jordan has a fair amount of public debt; it hit over $38 billion at the end of 2017. That was about 95.3 percent of Jordan's GDP that year.

In 2016, the International Monetary Fund gave Jordan $723 million to help overhaul its economy. But the organization asked for strict reforms in return, calling for Jordan to lower its debt-to-GDP ratio from 95 percent to 77 percent by 2021. 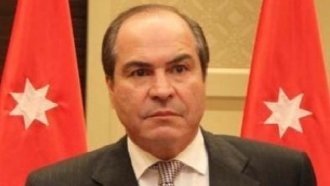 Former Prime Minister Hani Mulki tried to reach that goal by increasing taxes and cutting government subsidies. But he was forced out after backing the unpopular income tax hike, which sparked the mass protests.

Regional conflicts in the Middle East have strained Jordan's economy. The country says over 1 million Syrian refugees have fled to Jordan since Syria's civil war began.

But heavy government subsidies are also partially to blame for Jordan's high debt. In 2017, before the austerity measures kicked in, Jordan was spending $1.2 billion a year on subsidizing staples like bread, electricity and water.

Jordan's King Abdullah has appointed the country's education minister, Omar al-Razzaz, to form a new government. Reuters reports Razzaz is expected to stick with the IMF's reform plans but might take a more gradual approach.