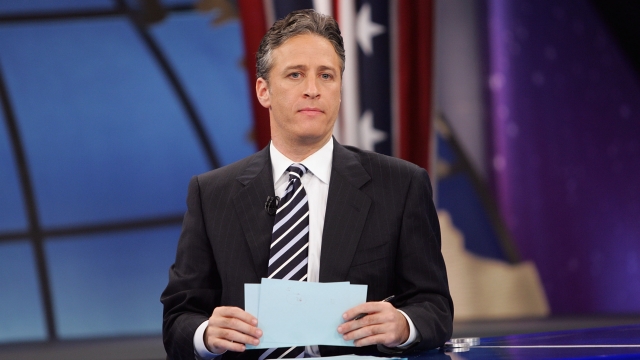 By Kristin Rohlwing
February 28, 2017
"So, media, I heard Trump broke up with you?"
SHOW TRANSCRIPT

Jon Stewart returned to late-night TV to give the media some relationship advice. In short: Do better.

President Donald Trump and the media have been at odds for a while now. Most recently, the White House banned several publications — including CNN, The New York Times and BuzzFeed — from attending a press briefing.

Trump says the intention is to "fight fake news," and yes, there is an epidemic of fake news. It's pretty big business. Ever heard of Liberal Society or Conservative 101? Turns out they're both owned by the same company, according to BuzzFeed.

A Pew Research study found that 64 percent of Americans think "fabricated news stories cause a great deal of confusion about the basic facts of current issues and events."

And when we can't even agree on the facts, how are we supposed to resolve policy issues — or any issue, for that matter? Newsy's Matt Picht spoke with FactCheck.org's Kathleen Hall Jamieson, who's asking that very question. 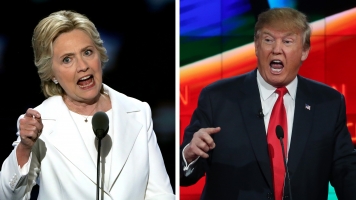 But back to Jon Stewart. He served his criticism straight up: "Stop your whining, press. ... 'Cause let's face facts, you kind of let yourself go a little bit for these past few years. Put on a few pundits. Obsessing 24 hours a day, seven days a week."

And he offered this piece of advice.

"This breakup with Donald Trump has given you, the media, an amazing opportunity for self-reflection and improvement."

For journalists: Check out those who are working to restore trust in journalism. For example, Joy Mayer has effective, tactful recommendations you can implement today. Our newsroom worked with her last summer and learned a lot.

For people counting on the news: Be critical. NPR shares some great tips for spotting fake news. Also, be open to opposing points of view — no matter where you fall on the political spectrum — and get out of echo chambers. 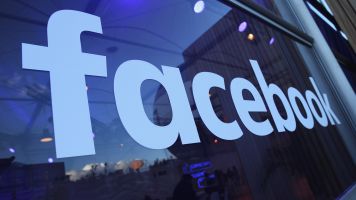 So let's all do better.