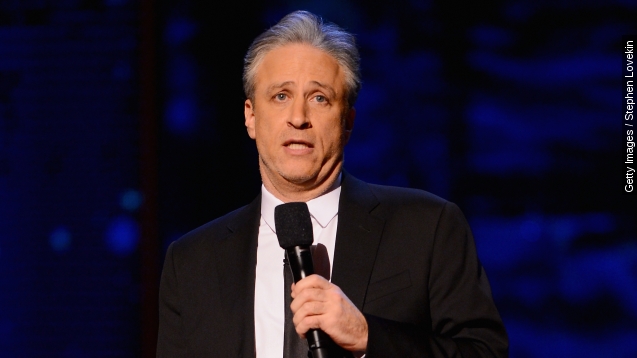 A bill to monitor 9/11 responders' health will expire this month. Jon Stewart wants to make sure it's renewed. So, he's walking the halls of Congress with first responders to lobby for the bill.

The initial bill for 9/11 responders caused a huge fight over taxes in 2010, specifically over a tax loophole, which was frustrating for Stewart. He picked up the cause and helped the bill pass.

More than 2,500 9/11 responders have cancer. They'll need action from Congress to keep their health program past September.