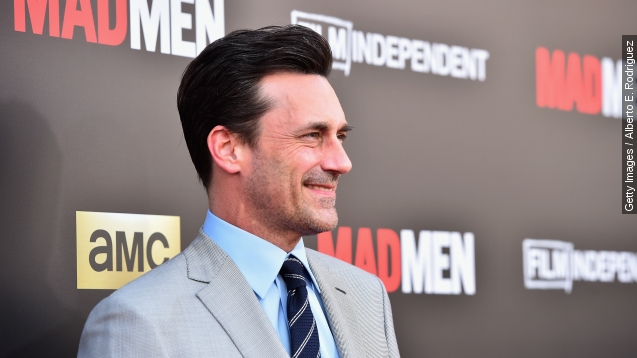 In Newsy Predicts, we speculate which actors will take home the gold at the 67th annual Emmy Awards.

This video includes images from Getty Images and video from Fox, Amazon and AMC.